What You Need to Know About Diploma Mills 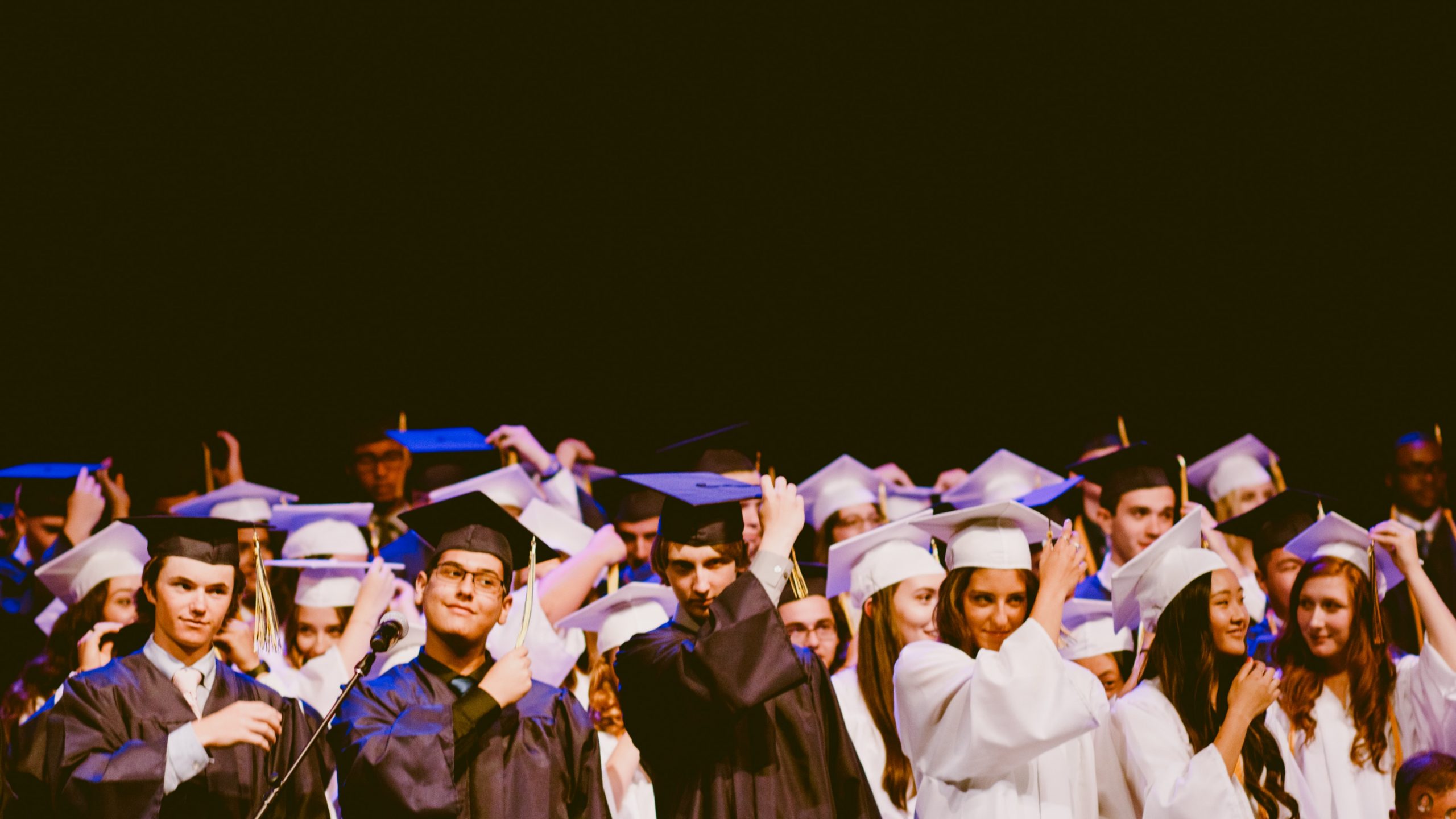 A company in Indonesia was about to hire a candidate, but after having a background check on his academic record, it was found that his degree was issued by a university that was not registered under Indonesia Higher Education Government Bodies. It turned out that the university itself had dualism in their organization and only one was registered, hence the other was considered as a diploma mill. This complicates the candidate’s educational qualifications as his diploma was invalid.

Indonesian government through the Ministry of Education and Culture has long been in effort to eradicate diploma mills. Diploma millsare basicallyuniversities or equal educational institutions that have no authority to issue diplomas for they are neither accredited or registered under any governing authority. In short, these universities are bogus. Thus, the diplomas that they issue are invalid.

In Indonesia, as many as 243 private higher education institutions were closed down in 2019 for committing a fairly serious violation and issuing invalid diplomas without academic activities, as well as trading these fraudulent documents, according toSuara.com(19/02/2019).

Most diploma mills display at least  a few or all of the following hallmarks:

Take Jakarta Institute of Management Studies (JIMS) as an example. They were once called out by the Indonesian mainstream media as one of the universities that issued invalid diplomas. It was proven that they conducted academic activities, but the institution was not accredited. Thus, the diplomas that they issued were declared invalid by the Ministry of Education.

One of the efforts that can be taken is to verify the educational documents of their alumni. In practice, however, document verifications by telephone, email, and fax are often inefficient.