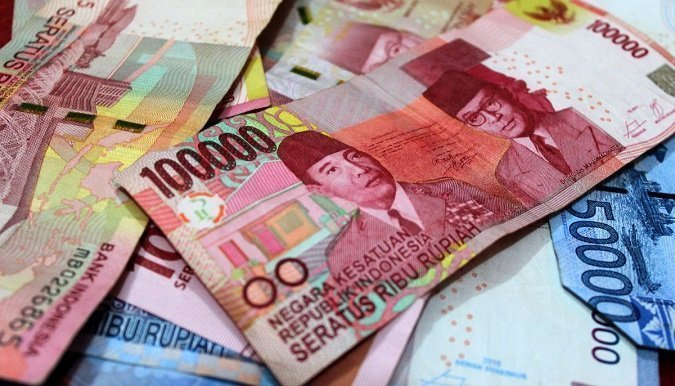 The common corruption schemes that occur in these universities are done through the inflation of the budget for the construction of the university facilities, as well as fraudulent tender. In addition, the KPK said earlier this year that they received many reports of alleged corruption cases on campus, one of the modes being bribery for the admission of new students.

Corruption in academia causes both moral and reputational losses. The worst thing about corruption in academia is that the victims are the youths. Giving tolerance to such terrible actions suggests to students that the institution is fine with normalizing corruption. According to International Transparency, in the long term, such fraudulent actions in educational institutions would have adverse implications for the educational quality and the students’ learning outcomes. At the end of the day, corruption tarnishes the credibility and reputation of the universities.

Therefore, it is imperative that institutions continue to develop and enact the ethical standard and code of conduct set in place, with the aim of preventing fraud and other violations from occurring. This could be done by implementing a whistleblowing system (WBS).

The function of the whistleblowing system allows universities to detect bribery, wrongdoings, or other frauds at early stage. Hence, the losses that might emerge can be reduced significantly. Although it is known that the involved universities did not have a WBS when the cases went public, some Indonesian universities are known to have implemented WBS, such as UI (SIPDUGA UI), UGM (SIAP UGM), and Universitas Bina Nusantara.

However, there is still plenty of room for universities in Indonesia to implement and develop a whistleblowing system and update their policies to encourage academic communities to proactively uphold the ethical standards and reputation of the institutions.