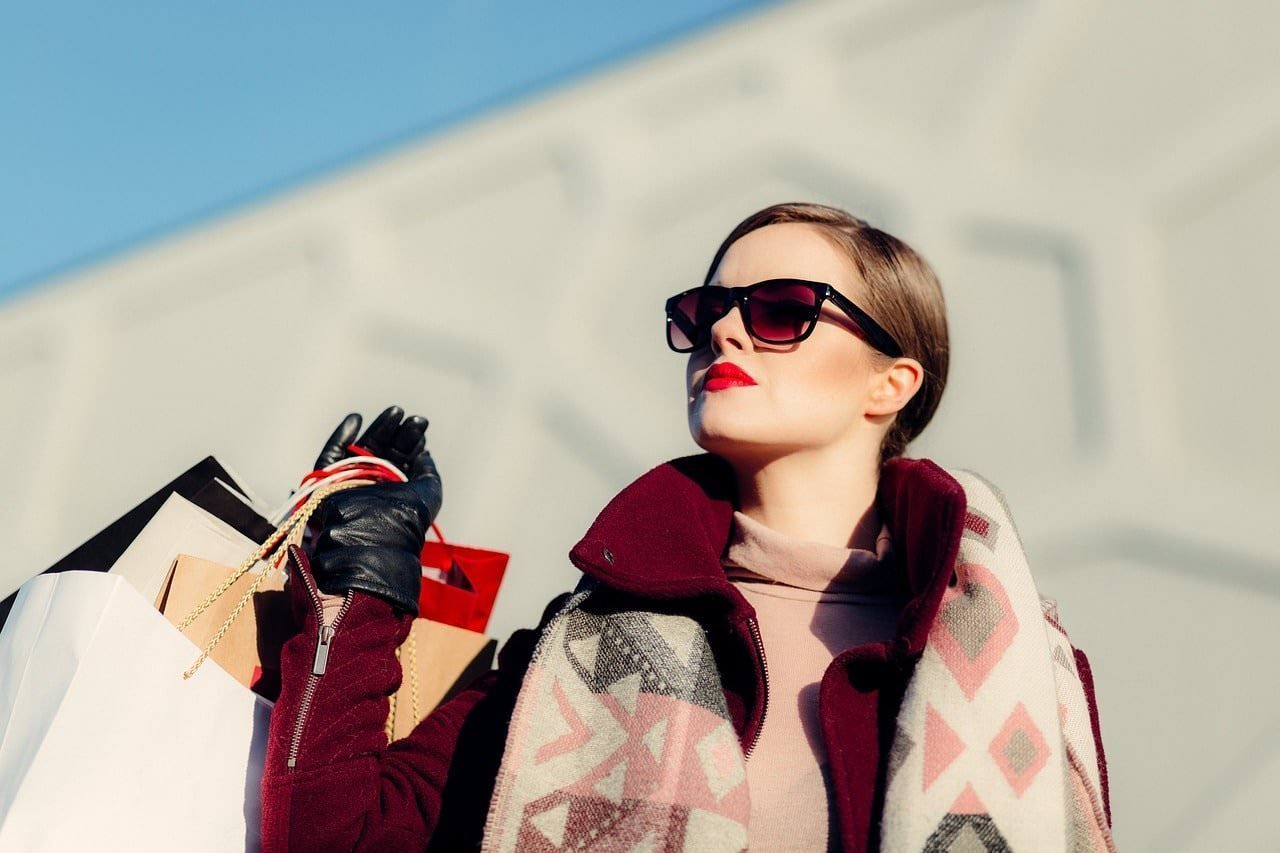 Employee (44%) is the most common fraudsters of occupational fraud based on the survey, followed by manager (34%), owner / executive (19%), and others (3%). However, an owner as the fraudster could cause the costliest damage with a median of up to 850000 USD.

Interestingly, most of the offenders have no prior criminal record. Based on the same report, only 4% of the fraudsters were convicted for their crimes. This suggests that most fraudsters commit the action for the first time.

However, other data showed that between 58% and 69% of occupational fraud cases have never been reported to the authorities. Generally, companies do not want any bad publications because of the case. Like the iceberg phenomenon, the number of perpetrators recurring is likely to be more than those who were identified through the conviction.