Home » Technology is more than ever changing the intelligence world 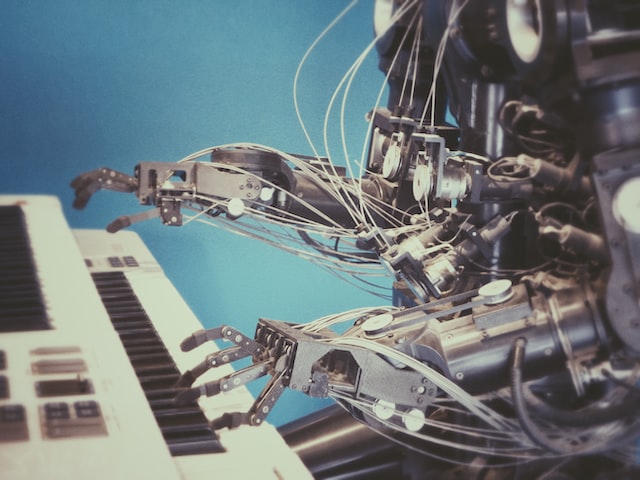 Artificial intelligence, “Big Data”, robots, the Internet of Things, and blockchain have altered the rules of the game, putting intelligence communities throughout the globe at a crossroads. The proliferation of these technologies, the bulk of which are civilian, might result in data breaches and pose a threat to intelligence agencies.

Recent technological developments have forced intelligence agencies to reevaluate the conventional wisdom that has historically guided their work. The industrial structure of these organizations, which was previously hierarchical and compartmentalized, is now undergoing changes. This is primarily due to the incorporation of new technologies into traditional intelligence work and the redefining of the role of humans in the intelligence process.

This is in line with what former Director of National Intelligence Dan Coats argued at a conference on the future challenges of intelligence organizations held in 2018.

“The community must be creative and adaptable, able to quickly adopt cutting-edge technologies wherever they may be developed,” he said.

Consider Open-Source Intelligence (OSINT), a term used by the intelligence community to characterize unclassified material that is available to the general public. Historically, this sort of information was considered inferior to classified information; as a consequence, investments in OSINT technology were much smaller when compared to other types of technologies and sources.

This is changing now because organizations are recognizing that OSINT is easier to obtain and more useful than other sorts of information. Yet, this knowledge only gradually filters down, as intelligence organizations still have to go through cumbersome steps to use OSINT, such as integrating unclassified and classified IT environments in a slow and complicated way.

Therefore, it is not unexpected that intelligence executives have recently claimed that one of the community’s greatest difficulties is the swift and effective integration of OSINT in its operations.

In fact, the advancement of technology has always been essential to the intelligence community. However, despite its limits, human skill has always been seen as clearly superior when it comes to processing, evaluating, interpreting, and acting on intelligence.

There is no doubt that a better system of prioritization and analysis is required due to the proliferation of data and data sources. But who should be in charge? Humans or machines?

Techno-optimists, on the other hand, assert that technical supremacy has already overtaken human capacities, which has historically defined intelligence activities. Although still crucial, people no longer play the only or even the most important part in the process.

Nonetheless, it is computers that can process and evaluate such a large volume of data. This is the main reason for the need to combine artificial intelligence with human involvement in intelligence activities.

Collaboration among government, private, and academia

Most people agree that breaking down organizational barriers, within and between organizations, is the key to success in conducting intelligence in the 21st century. These organizations include national security agencies, the public and private sectors, and the intelligence services of various countries.

The intelligence sector is no longer the hegemony of the government. Now, many private sectors take part in this market.

They offer technical expertise ranging from investigative services, language translation automation, predictive analytics, cybersecurity, OSINT with search engine specialization, and various other analytical solutions. One of them is Integrity Asia.

With more than 21 years of experience, supported by professional human resources, Integrity Asia continues to develop investigative services based on the latest techniques.

It comes as no surprise that technological advances are a component of today’s intelligence revolution. The key to updating technology in the intelligence field is to collaborate with academics who continue to innovate.

All of these parties assist intelligence personnel to gather data, gain insights, and make predictions from the historical data collected. This collaboration is the answer to today’s intelligence strategy.

Photo by Possessed Photography on Unsplash 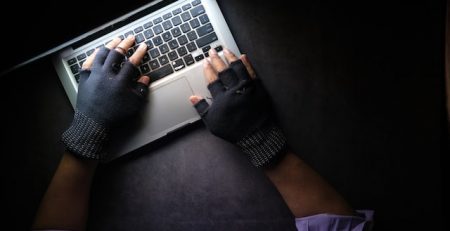 Insider threats and their costly impacts

Company data is the lifeblood that gives companies an advantage over their competitors. The data can consist of prototypes of... read more