Home » NFT and its potential fraud

NFT and its potential fraud 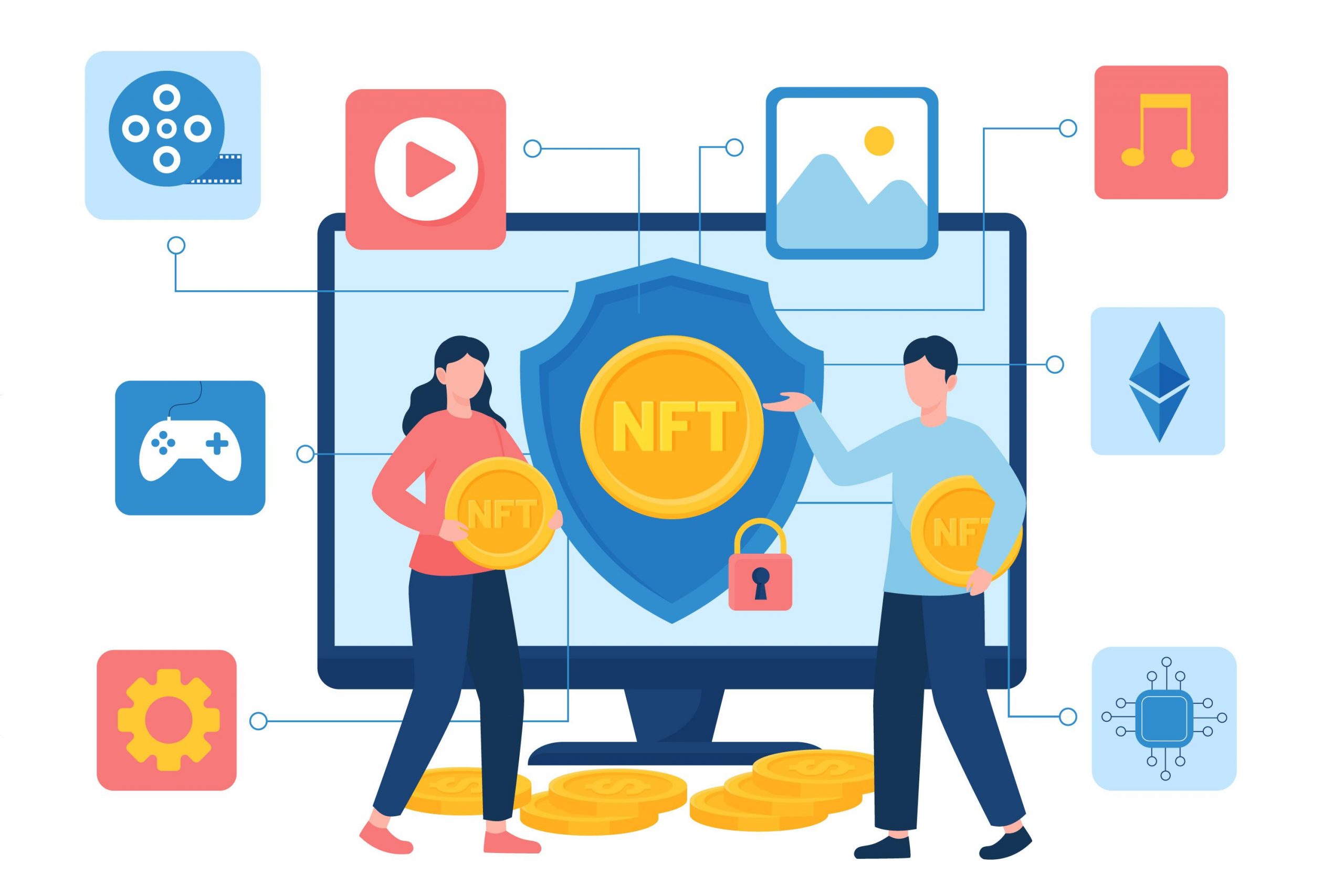 NFT and its potential fraud Non-fungible tokens, or NFTs, have become something of a gold rush in recent months, especially among artists. Jack Dorsey, the founder of Twitter, made headlines earlier this year when he sold his first tweet for Rp 41.47 billion (US$ 2.9 million) in NFT. Dorsey’s first tweet, “just setting up my twttr,” was posted on 21 March 2006 and has been shared 120,000 times and liked 160,000 times, according to CNN.

It wasn’t just Dorsey who made millions of dollars from NFT. According to The Star, Jonathan Wolfe, a 21-years-old Canadian student, became a billionaire after selling his painting for $55,000 on NFT.

Then recently, as reported by CNBC, a 12-year-old English kid named Benjamin Ahmed earned $400,000 USD, or the equivalent of 5.7 billion rupiah, from selling Weird Whales memes via NFT.

Anyone can sell their work and become a millionaire using the NFT platform. What exactly is NFT?

NFTs are simply digital unique assets that represent non-fungible assets. Anything other than money is a non-fungible asset, such as property, land, works of art, paintings, video games, memes, including Jack Dorsey’s tweets.

The authenticity of an asset is ensured by NFT. In theory, no two assets are identical in NFT. The owner or creator of an asset, let’s say a painting, can claim the authenticity of the asset, through a token certificate. And these tokens are later sold. The token is built on the blockchain technology that is also utilized in cryptocurrencies. The proprietors of digital works can manage revenues from the sale of their works using this NFT, in addition to ensuring authenticity.

However, there is a risk of fraud lurking beneath the lucrative promise of NFT. Kirby Plessas, an OSINT researcher and artist, discussed the possibility for fraud in NFTs that owners/creators, customers, and authorities should be aware of on the Fraud Talk podcast. Here’s the summary:

Cyber-laundering, the new face of money laundering in the digital age

Cryptocurrency and the risk of fraudulent acts

How can bitcoin be leveraged for money laundering?