How Indonesian Financial Institutions Use Civil Registration to Reduce Fraud 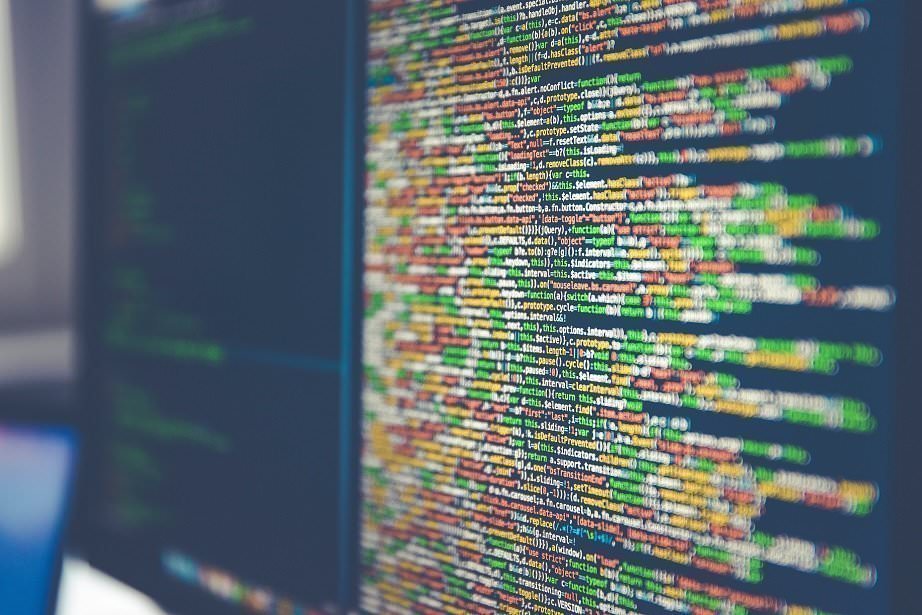 How Indonesian Financial Institutions Use Civil Registration to Reduce Fraud

This collaboration actually began two years ago. Dukcapil provides access to institutions to utilize population identification numbers (NIK), population data, and electronic KTP (e-KTP). Quoted from Kontan (29/09), a director of a consumer financing company admitted that Dukcapil’s data were very beneficial for his company. It can be seen from how company’s NPF (Non Performing Financing) has been declining since 2017.

Fraud is commonly indicated by duplicating ID cards. For example, a fraudster uses someone else’s ID and replaces the photo. Quoted from Kontan (29/09), the Director General of Dukcapil Kemendagri Zudan Arif Fakhrulloj said, “The modus operandi is the perpetrators change picture on the ID’s for renting cars or applying loans. ”

Generally, perpetrators use other people’s credentials such as KTP numbers and even credit cards which are available across the internet. Such data have been leaked on the internet before they are used by the perpetrators.