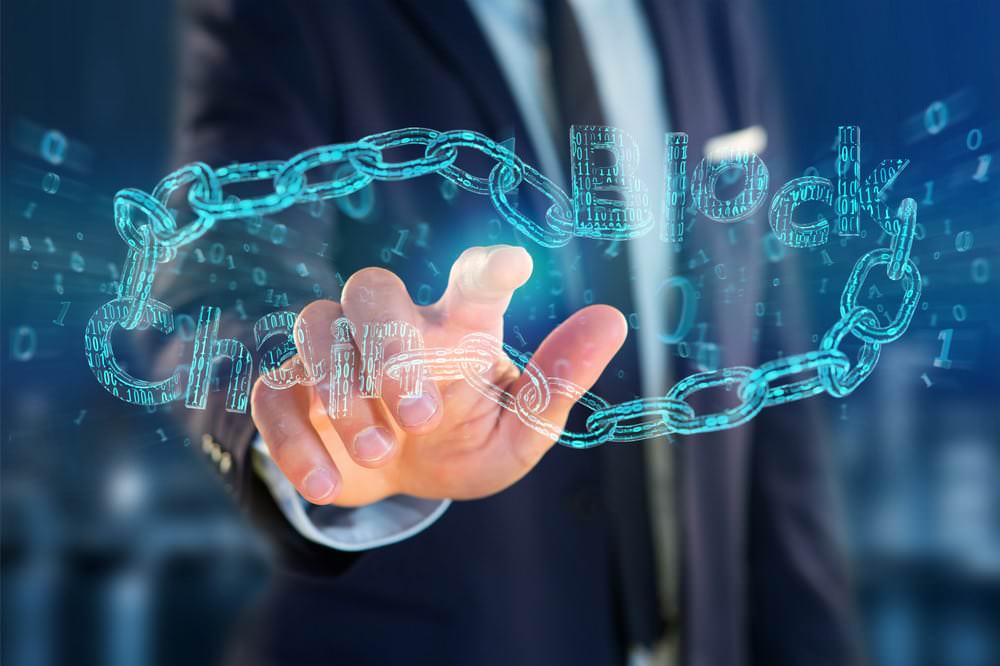 Along with technological developments, hackers continue to find new ways to commit data violations. 2018 scored a bad record in a data breach that was worse than before. According to the Breach Level Index, the total number of records compromised in the first half of 2018 was 3.3 million. That figure marks an increase of 72 percent over H1 2017. Some of the biggest data breaches happened during 2018; among others are Facebook that risked data security of more than 2 billion users and a large hotel chain, Marriot, which had their data of more than 500 million customers leaked.

By accessing these data, the perpetrators can exploit it to commit fraud which leads to a detrimental impact on the data owners. The perpetrators can just steal credit card data and use it for online transaction. For a business, business identity theft can cause material losses and reputation damage.

2019 is new hope in the development of data security systems as the implementation of blockchain technology is becoming more prevalent. How does the blockchain work in protecting digital data?

The simplest way to store data online is by using cloud storage. However, with the increasing use and demand, this centralized storage system has become the main target of hacking and data violations. This makes data security vulnerable. In addition, the data in the cloud are usually not encrypted during the transmission. Therefore, there is a possibility that the data was intercepted during transmission from the user’s computer to the cloud. Even if the data is encrypted, the encryption key is stored by the cloud service provider, which puts the security at risk.

Unlike the centralized storage, the blockchain is a digital ledger system where its core design has two unique characters; decentralization and immutability. Decentralization means that the data are distributed, updated and synchronized to all computers that are interconnected in the network and not dependent on one server. In other words, the data is spread to all computers on the network so that only users in the network have control over the data. If one server is down, the data is still stored in another computer network.

The immutability nature of the blockchain provides data encryption by using hash cryptography. Once the data being input in the network, the encryption makes it being unable to be modified or altered. Yet, any new data and other changes take place will be recorded in the ledger.

Let’s say, the patient’s medical data is stored on a blockchain-based network, then the data will be stored on all computers connected in the network. Every information, every transaction, every user login is recorded, stored, and confirmed by all users in the network.

Even every time there is an attempt at hacking or data modification, all users will get a notification. The blockchain-based network will also be difficult for hackers to penetrate because they have to penetrate not only one server but many servers at one time which is technically almost impossible. Therefore, with the advantage of the blockchain, it’s almost impossible for hackers to break into networks and corrupt the data.