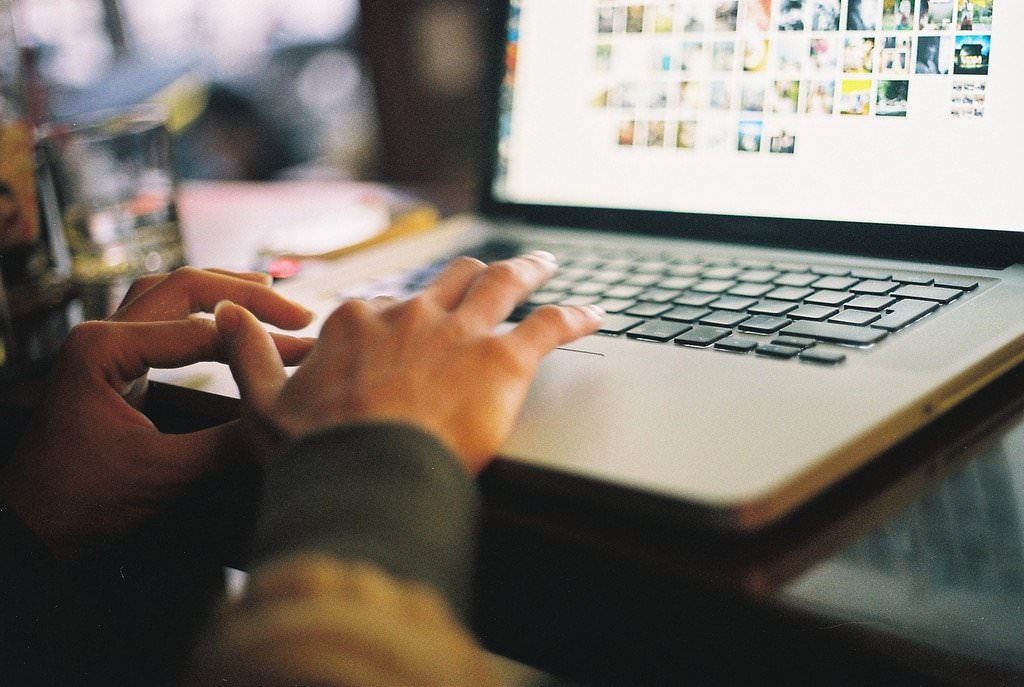 e-Commerce fraud is increasingly rampant as technology advances and the high speed of fraudsters adapting to various cybersecurity measures. The study by Forter said Indonesia was the riskiest country related to e-Commerce.

As happened to large e-Commerce, Lazada when “Harbolnas” event on December 2017. The sellers install fictitious discounts to lure customers. After the money was transferred, the ordered goods weren’t not received by the customer.

“Triangle fraud” is the most common MO experienced by customers and e-Commerce platforms in Indonesia. The fraudster usually creates a fictitious account on certain e-commerce, then attracts potential customers with various promos and encourages them to make transactions, and steals customer identities – for example, credit card information. The fraudsters are often difficult to trace and get caught even if it includes an address. Such fraud harms customers and platforms.

Fighting fraud does not mean eliminating fraud at all, but being alert to detecting and tightening controls. The faster a fraud is detected, the lesser the losses that will be suffered. As customers we need to be careful, don’t be easily tempted by overly beautiful offers.

The role plays of technology in fraud detection

As a platform, e-Commerce needs to update and adopt a security system that not only narrows the chances of fraud but also does not cause significant friction to chart conversion. Different platforms, different market behavior, different security systems are required.

For example, 3D verification security systems for e-Commerce markets such as the UK and Russia have a positive relation with the conversions. Customers tend to feel secure and complete transactions. But if e-Commerce looks for expansion to countries like Japan and Latin America where consumers use a lot of mobile devices and want practicality. Consumers tend to leave the carts because 3D verification is not practical. Despite m-Commerce also has been widely grown in UK and Russia, but the consumers’ behavior allows 3D verification to be used.

Detection of fraud with minimum friction might be realized by machine learning technology. This technology allows merchants and card issuers to see behavioral changes on each consumer and identify risky transactions, without consumers needing to enter verification codes, such as 3D verification. The bottom line, technology will inevitably become a part that cannot be ignored in fighting fraud. Thus, it is essential for every fraud examiner being updated to the latest one.