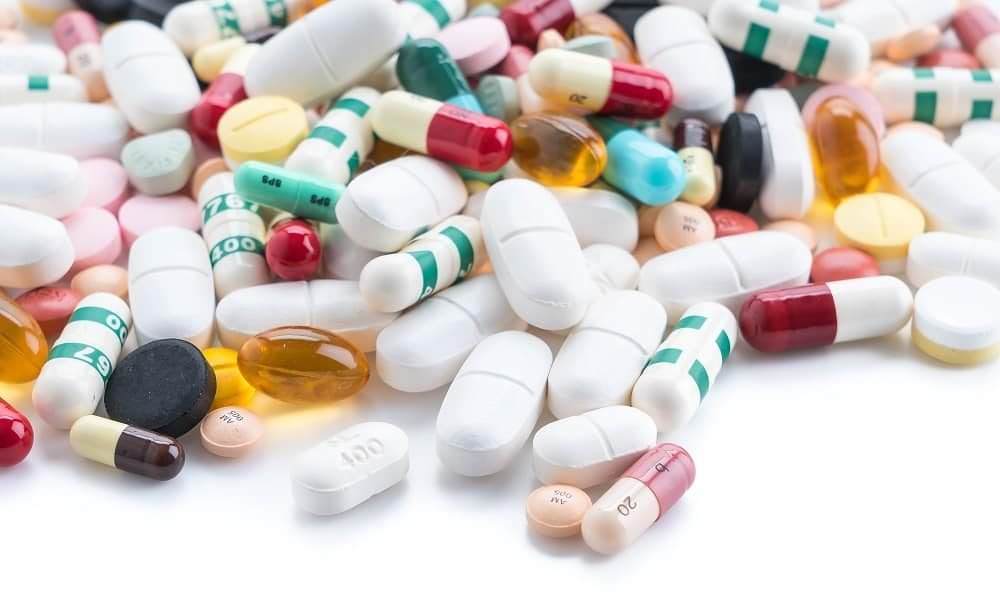 According to the World Health Organization (WHO), counterfeit medicine is a medicine that has been deliberately and deceitfully labeled in order to mislead users over its identity and/or origins. In Indonesia, the Minister of Health of Indonesia through MoH Decree No. 1010/2008 defines counterfeit medicines as drugs which are manufactured by the unauthorized manufacturer, against the regulatory system or drug manufacturing using the similar identity of another drug which has had a marketing authorization.

Fake medicines are substandard, spurious, falsely labeled, and are difficult to detect. However, they have several things in common:

Counterfeit medicines have negative wide-reaching impacts for the government, society, and the business sector. Government loses tax revenue, while right holders lose profits, brand value, reputation, and even royalties. However, the society who consumes these medicines faces real and detrimental threats to their health and safety.

Fake medicines are by nature difficult to detect because they appear identical to the genuine products. They are dangerous or may be ineffective because it may contain no active ingredients, the wrong ingredient or the wrong amount of the correct active ingredient. They commonly contain corn starch, potato starch, or chalk, and are often produced in very poor and unhygienic conditions by unqualified personnel. Fake medicines may contain unknown impurities and sometimes contaminated with bacteria. At their most dangerous, fake medicines may contain toxic materials including heavy metals such as lead, arsenic, rat poison, road paint, and floor wax. These products may not cause an obvious adverse reaction, however, they often fail to properly treat a disease or a condition.

Counterfeiting is a big industry. WHO estimates that counterfeit medicines are currently worth over $75 billion in global trade and criminals are becoming more and more competent in packaging products. Data released by International Pharmaceutical Manufacturers Group (IPMG) claims that profit from counterfeit medicine can reach up to 10% of the total pharmacy market. In Indonesia, the size of counterfeit in pharmaceuticals is 3.8% according to data published by Indonesia Anti-Counterfeiting Society (MIAP) in 2016. Fake medicines constitute 25% of the country’s $2 billion pharmaceutical markets.

Stopping the production and sale of counterfeit continue to be a challenge for Indonesian’s health and law enforcement parties. In 2015 the French multinational pharmaceutical company Sanofi conducted a study to help to understand the Asian’s perceptions on counterfeit medicines and how buying habits help fuel the counterfeit drug world. The study was conducted in six countries: China, Indonesia, Malaysia, Philippines, Thailand, and Vietnam. Approximately 86% of Indonesians in the survey are aware of the danger of counterfeit medicines. While the understanding of the dangers is generally widespread, more than half Indonesians surveyed are unable to distinguish real medicines from fake.

Counterfeit medicines can also be found in traditional distribution channels, however, the internet remains the major vehicle for exposure. The benefits of purchasing medicines online include gain time, access to medicines that are unavailable in offline stores and save money. According to WHO, 96% of worldwide online sales sites for medicines are purportedly illegal, and more than 50% of medicines purchased from websites that conceal their physical address are probably counterfeit drugs. In 2016 between May 30th to June 7th, the Indonesian Food and Drug Monitoring Agency seized more than a thousand packages of illegal and fake medicines worth $ 4.2 million. Thousands of counterfeit pills were seized in 64 factories and drug facilities all across Indonesia. A total of 214 websites selling illegal products were identified and closed.